The goal of this robot was to keep it as simple as possible but remain the most important movements. This robot uses 4 micro servo's salvaged from old and broken indoor rc-planes and helicopters. these servo's are controlled by an arduino nano and powered by two 1 cell 200mAh lipo battery's. To control the movement of the robot I use a Bluetooth transeiver connected with an android device. This allows me to make the robot go forwards, backwards, turn left and turn right. In the download link you can find a video and some pictures so you can see how it works.

This spider like robot uses only 4 micro servo's salvaged from old and broken indoor rc-planes and helicopters. these servo's are controlled by an arduino nano and powered by two 1 cell 200mAh lipo battery's. So I eventually made a 2 cell lipo instead of my original idee of using a single cell lipo battery. So now I have 2 voltages: 7.4 volts wich goes to the Vin pin on the arduino nano and 3.7 Volts wich goes directly to the servo's and the bluetooth module. To control the movements of the robot I use a Geekcreit HC-06 Wireless Bluetooth Transceiver connected to an android device. All parts are designed by me and printed with my 3D-printer in PLA plastic. I have uploaded all the part files in the files section on this page and also on thingiverse. And I also added a complete version of the robot in the download link so you can see how it works.

STL-files and the Fusion 360 source files can be downloaded here: https://bbprojects.technology/stl-fusion-360-source-files/8-legged-spider-robot-files

Video of it walking coming soon. 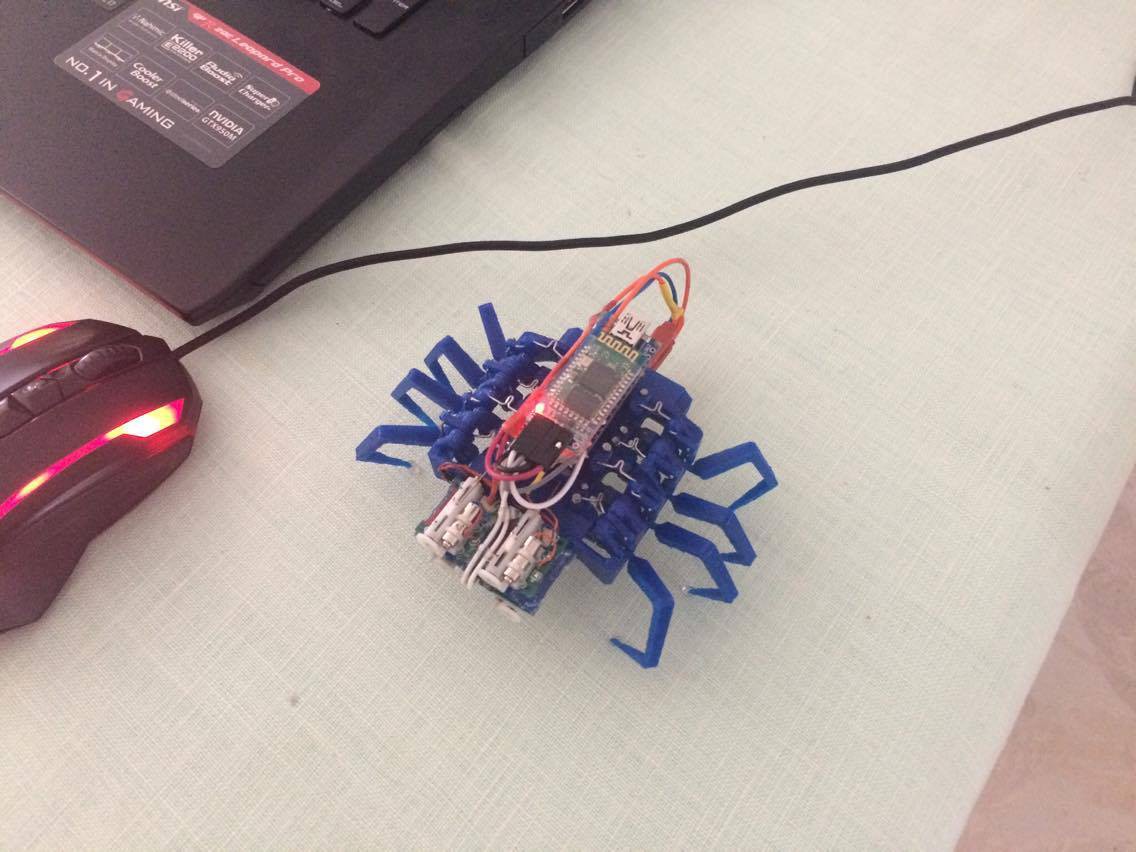 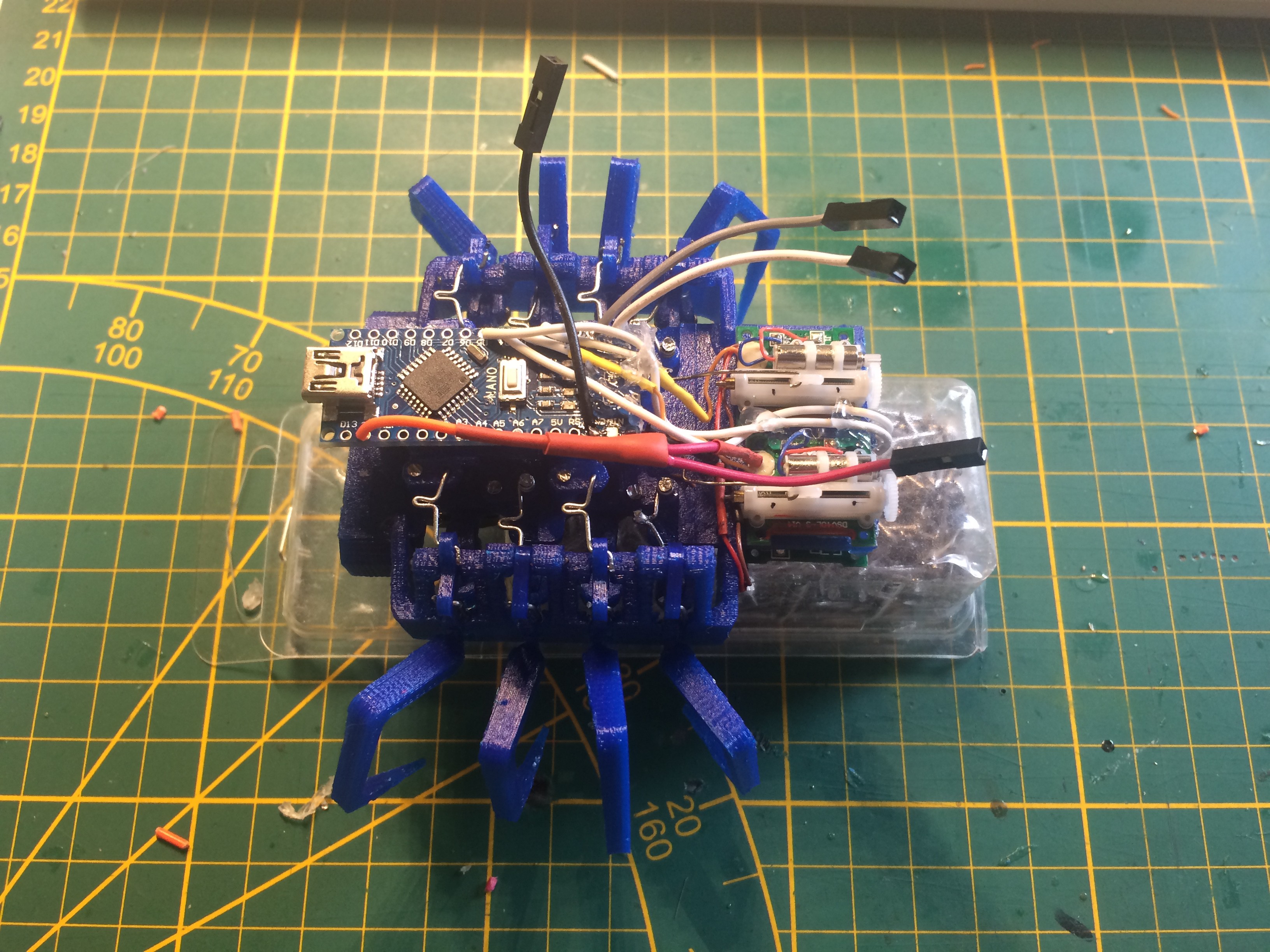 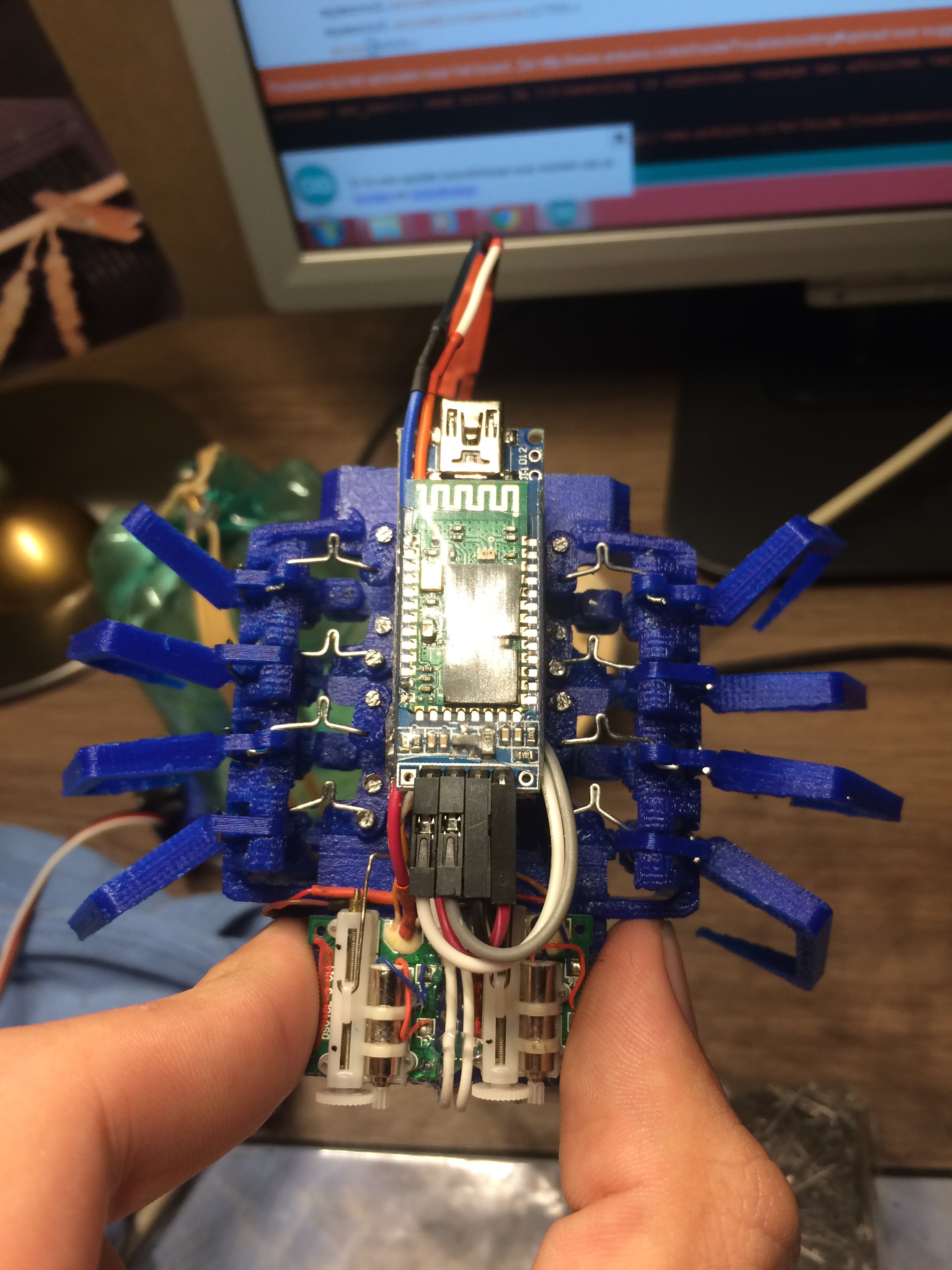 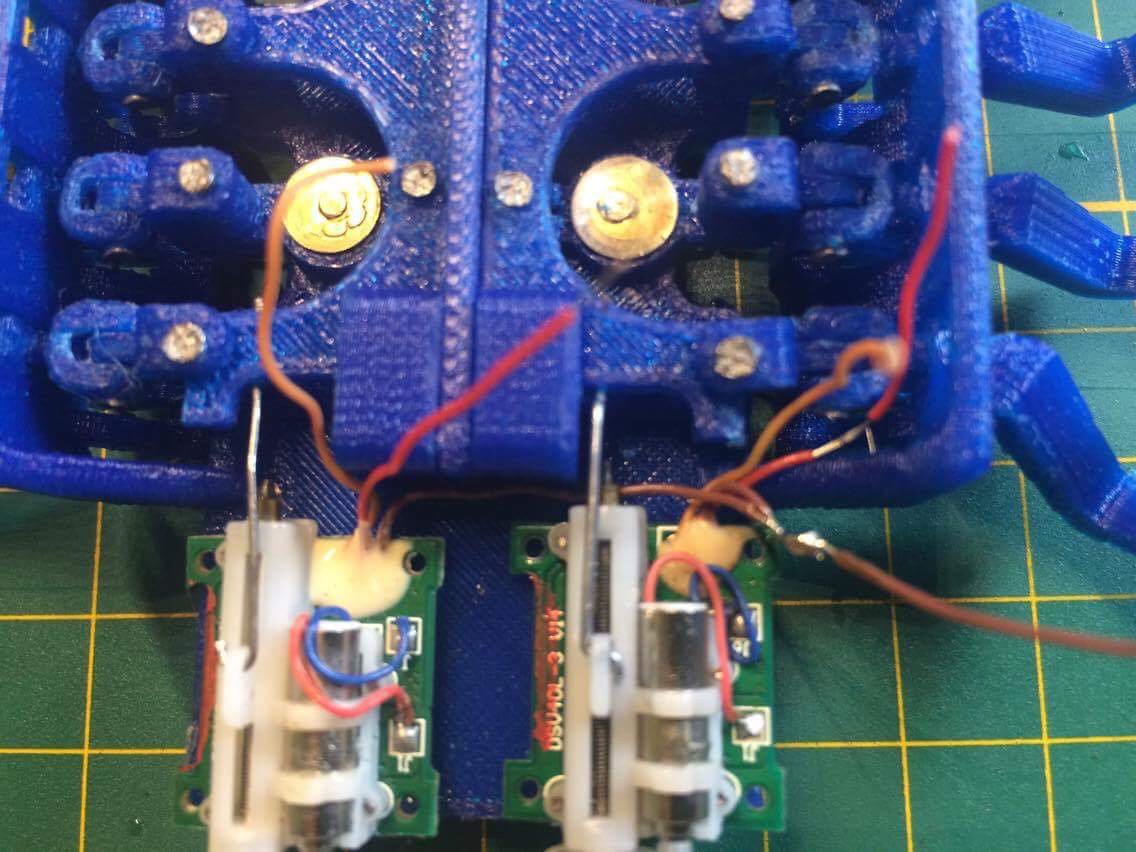 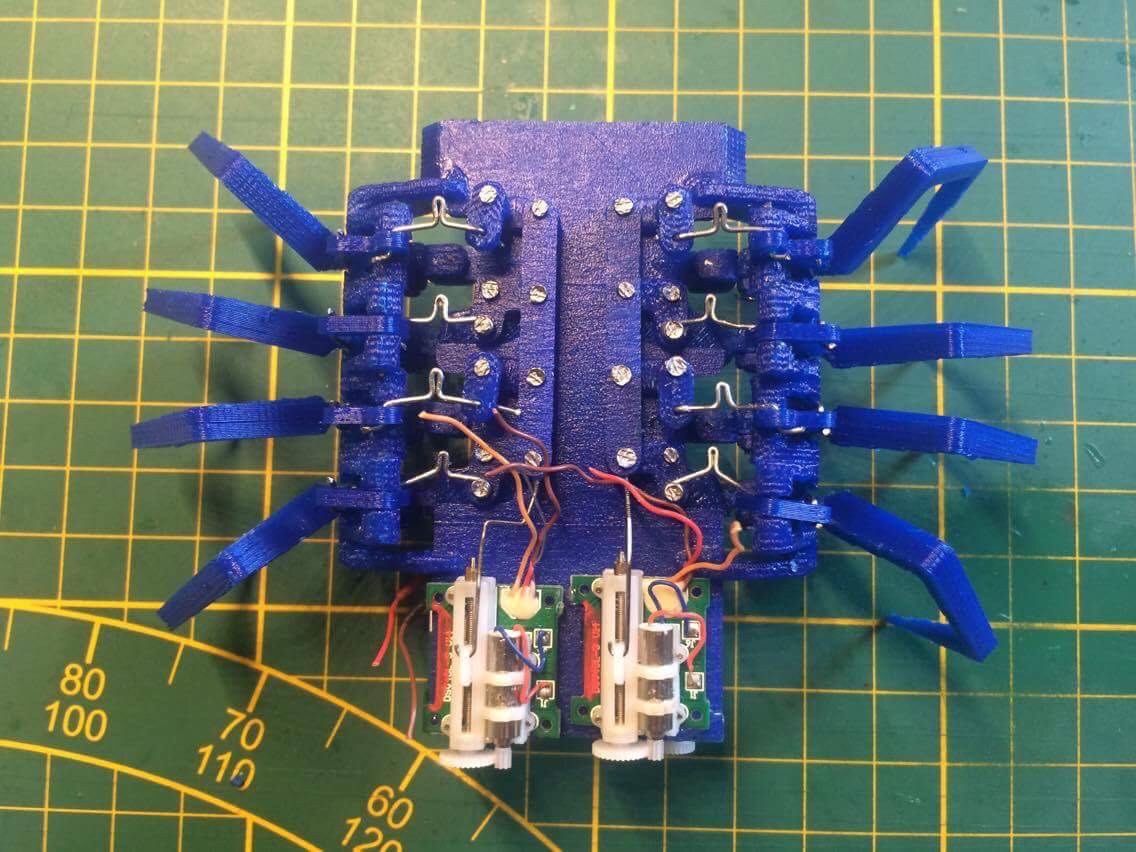 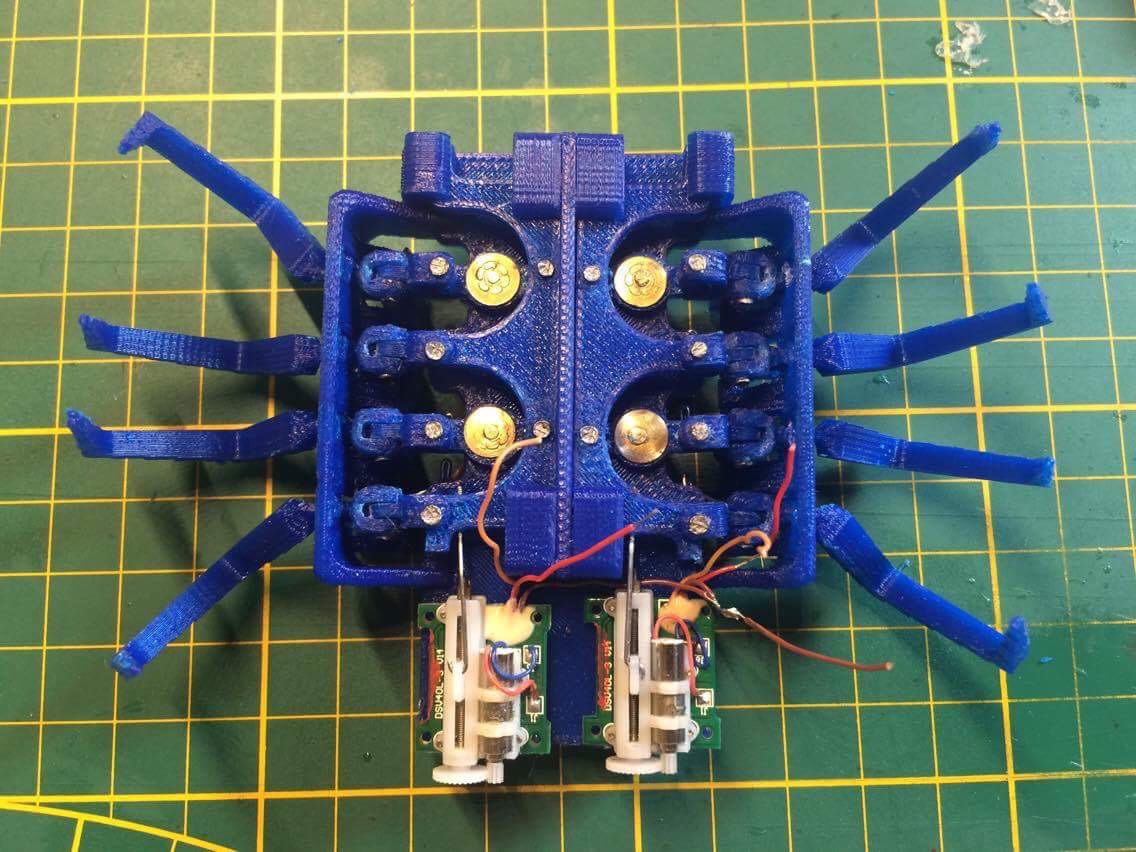 Unfortunately I had to change the normal legs to smaller legs. It does support the body very well now and the robot is now stable on 8 and even 4 legs 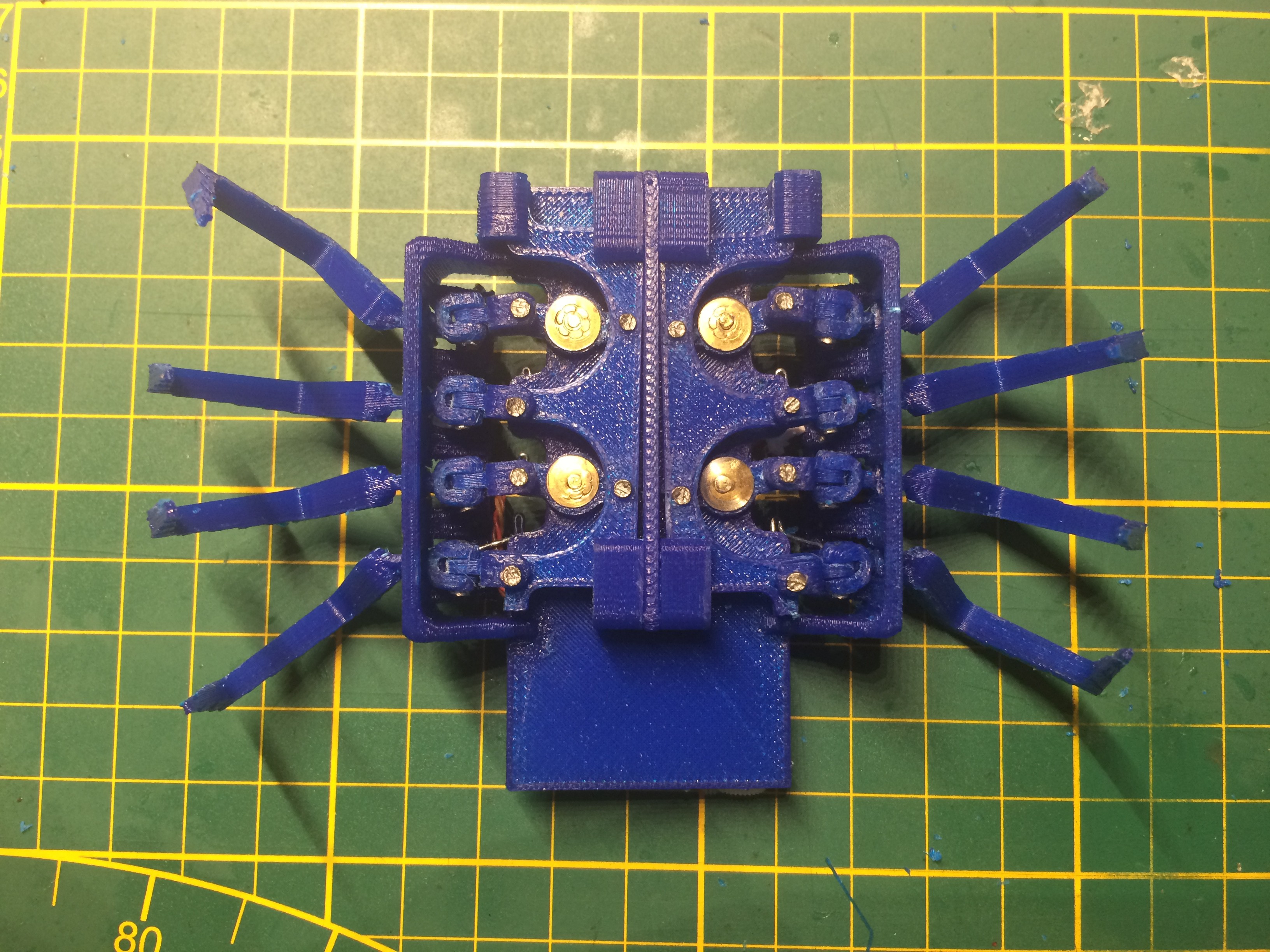 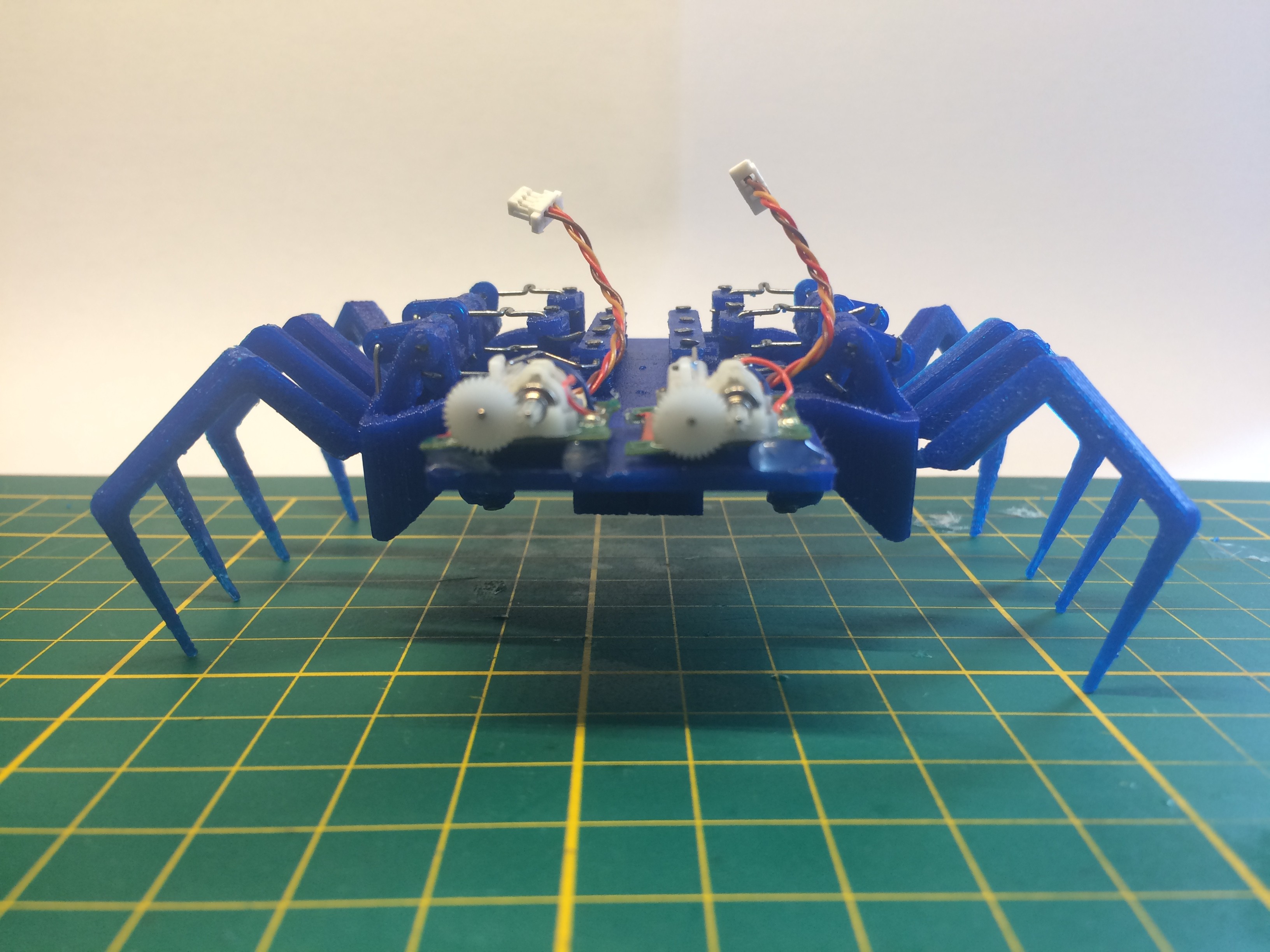 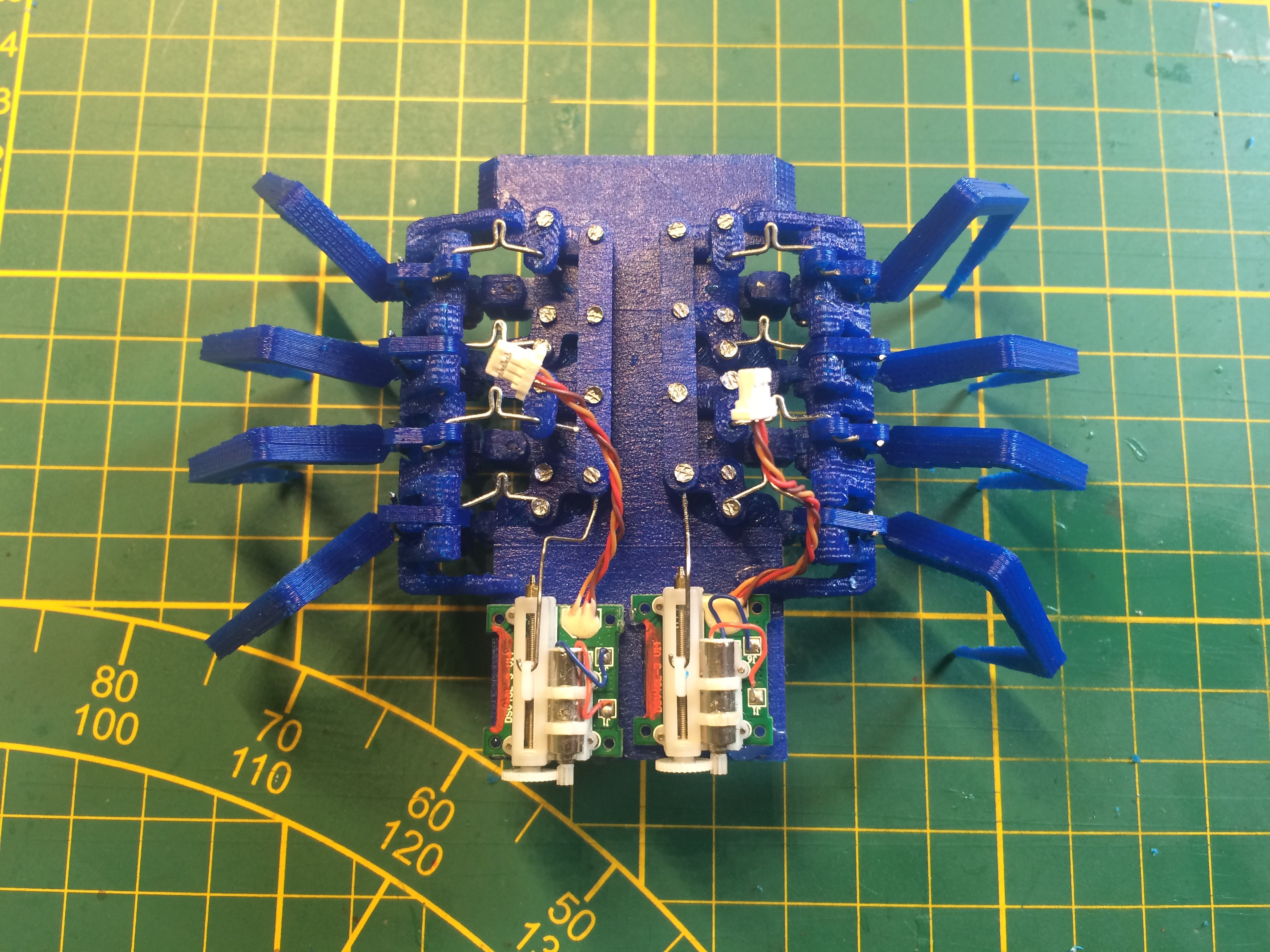 07/26/2017 at 19:23
The bottom part is almost done. I just have to place and connect the servo’s. I also attached the legs to see if it would work and they do support the body but just. So I probably going to design some new smaller and higher legs that hopefully do the job. Starting on the bottom part 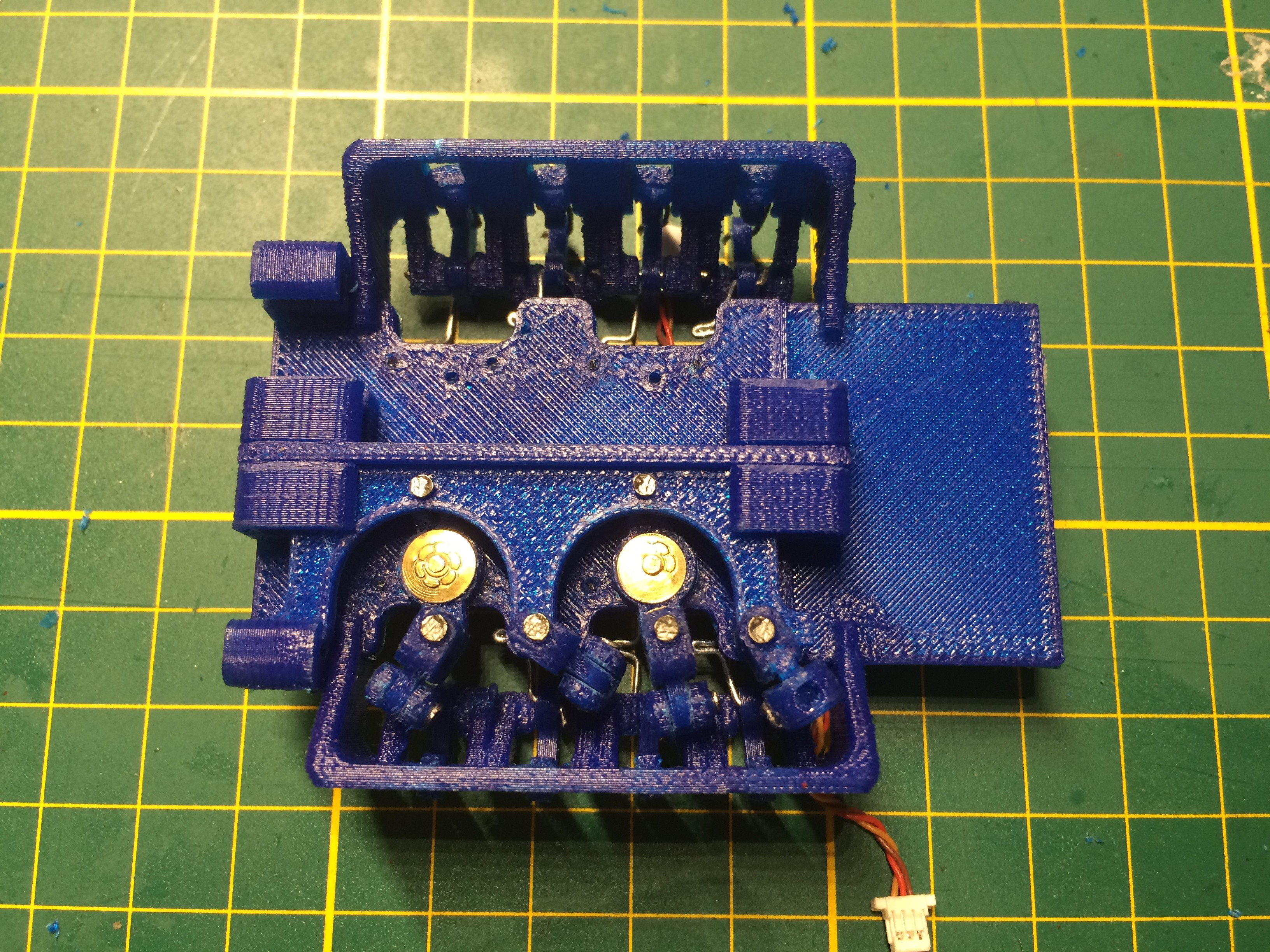 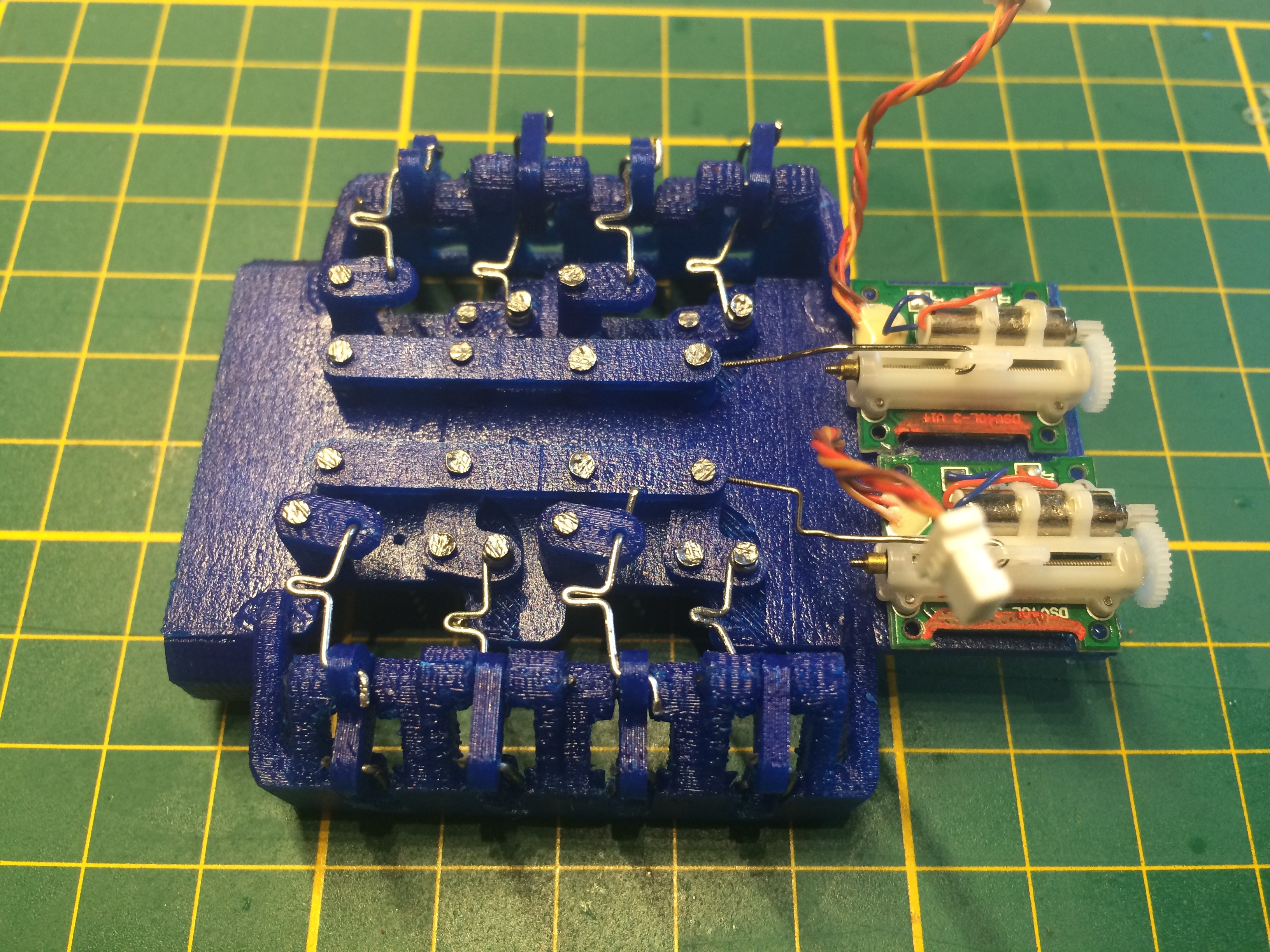 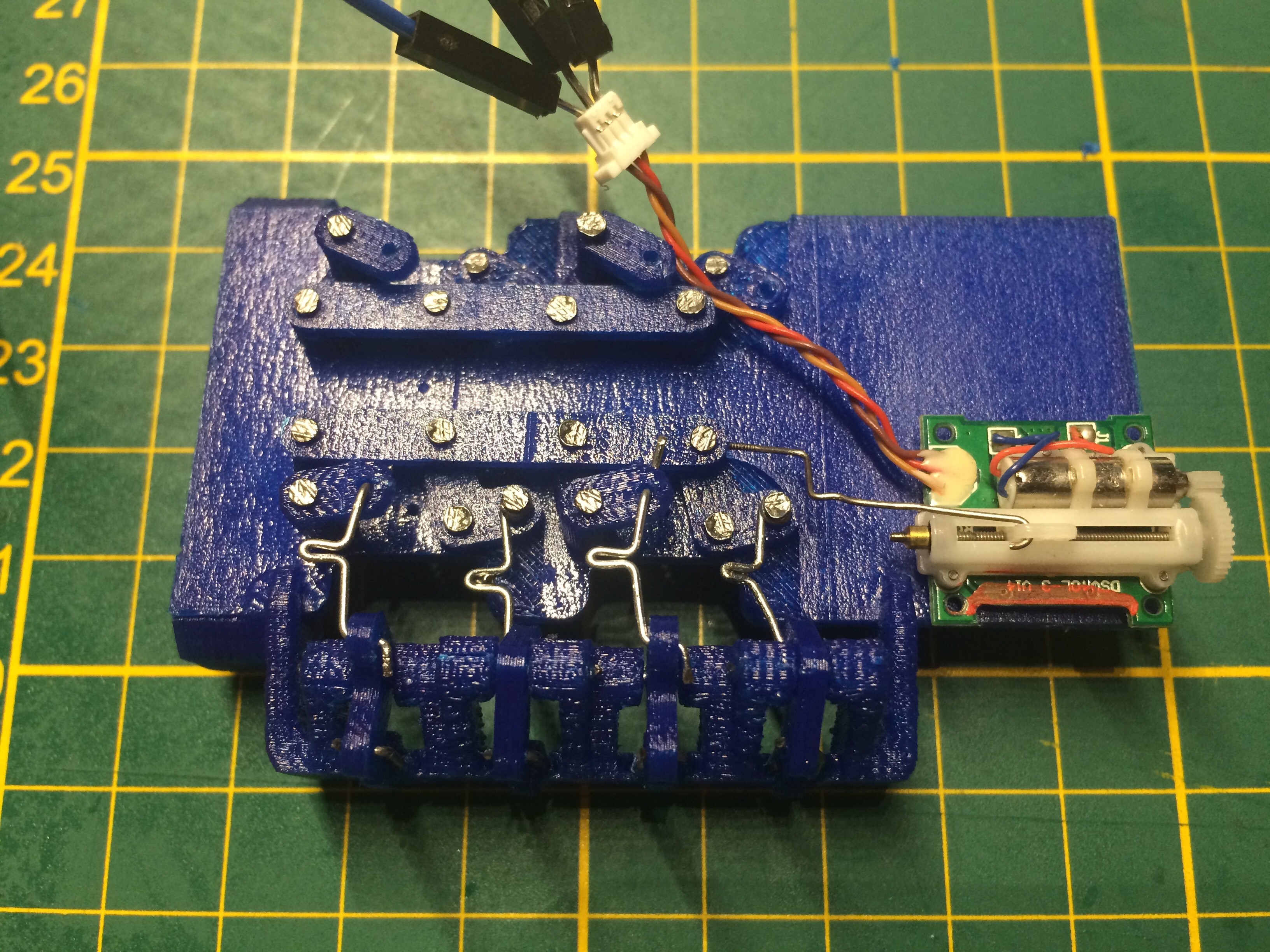 07/23/2017 at 10:40
I printed and assembled the mechanism to move the arms up and down and it works and moves really nice. I was afraid the sliders would be to small for my printer to print but it came out well. I do had to clean them up afterwards. 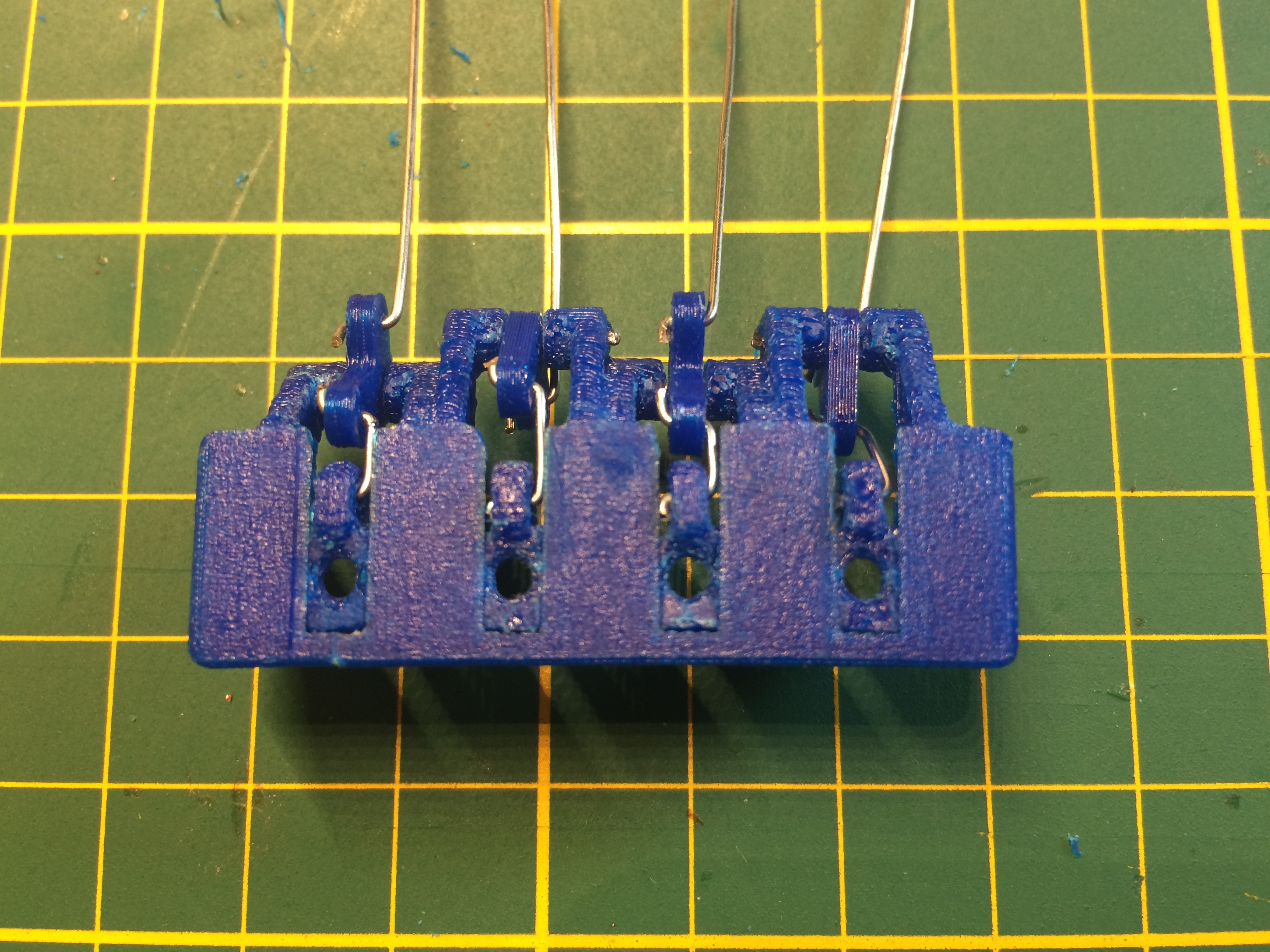 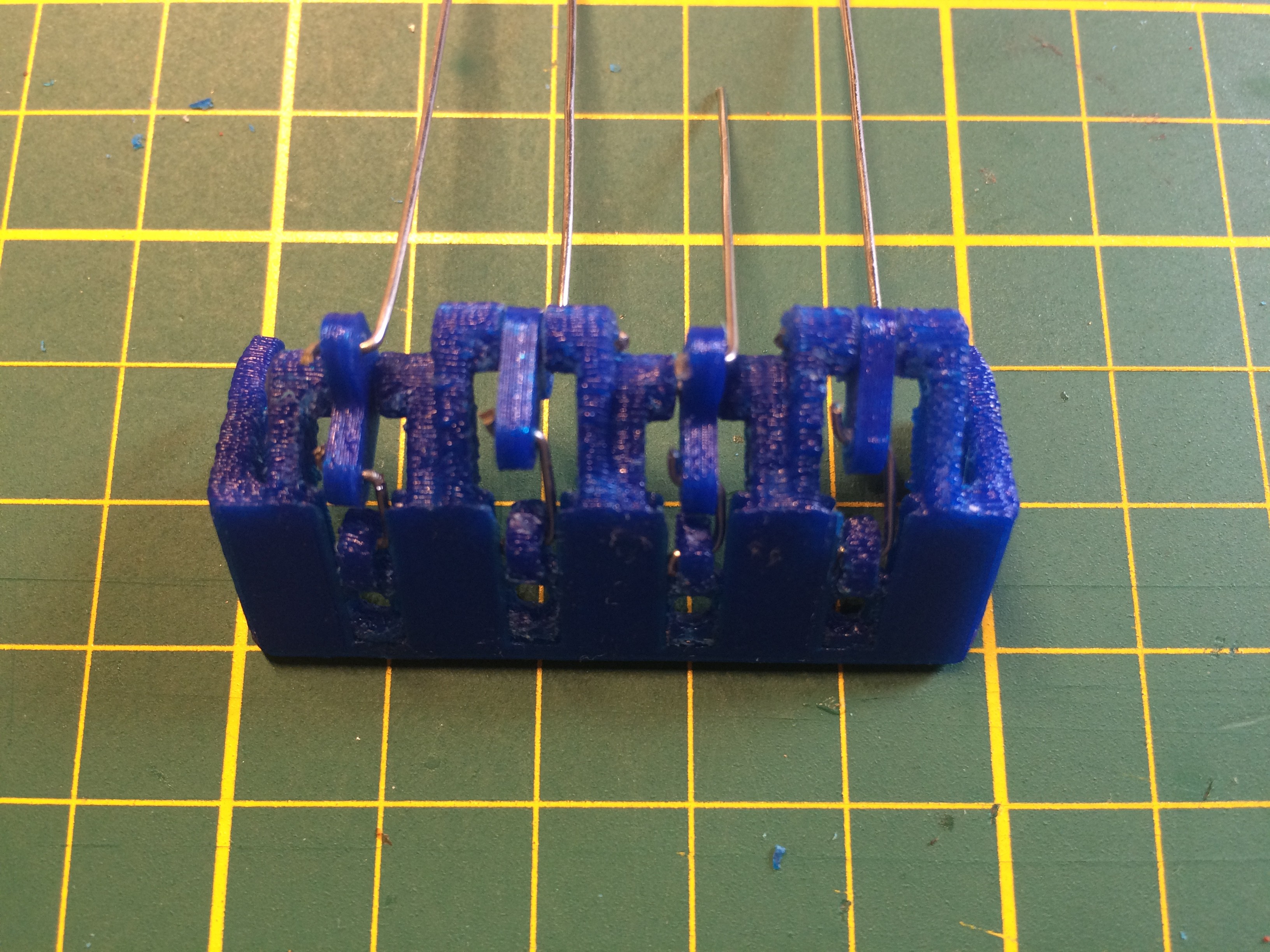 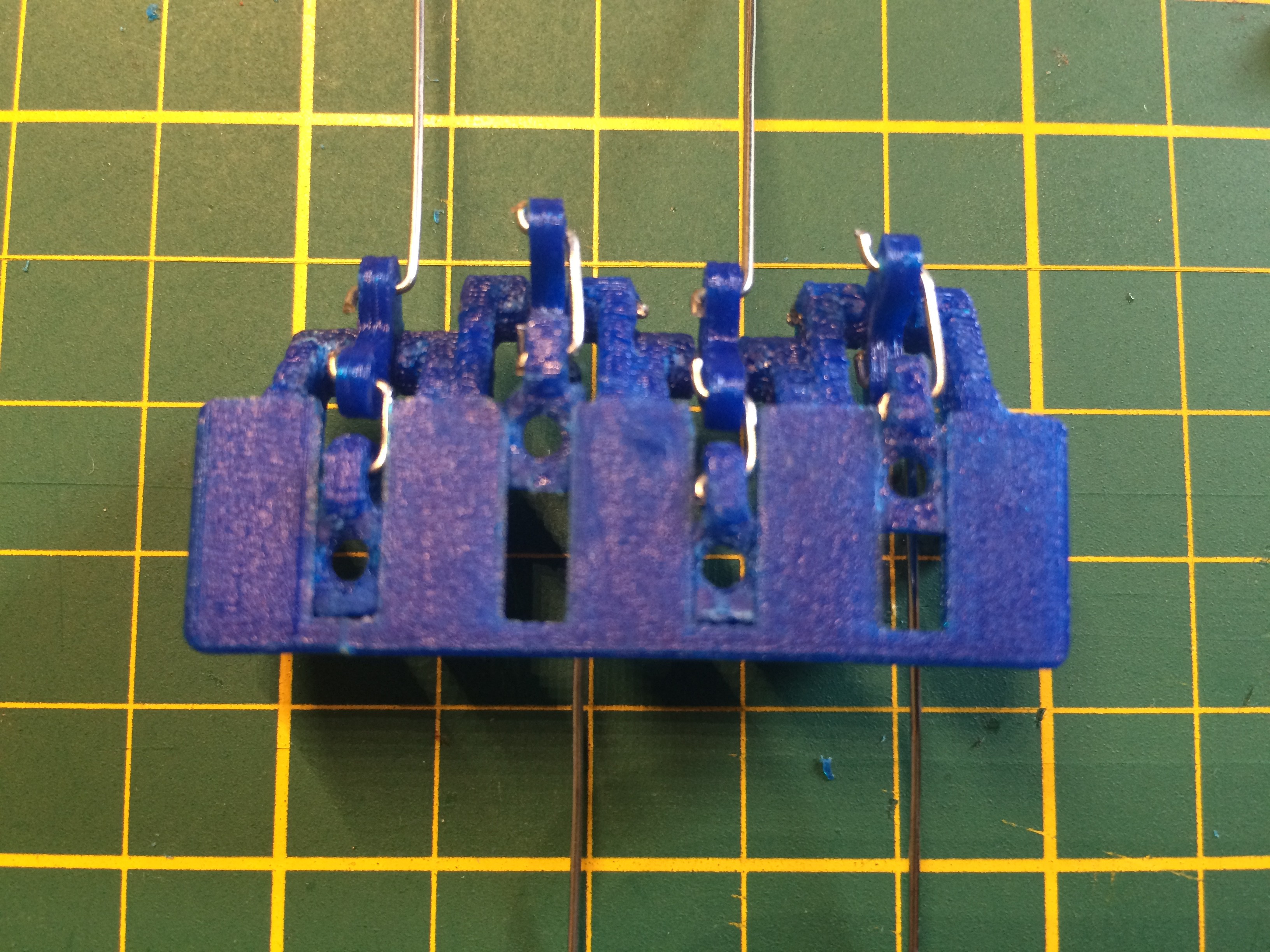 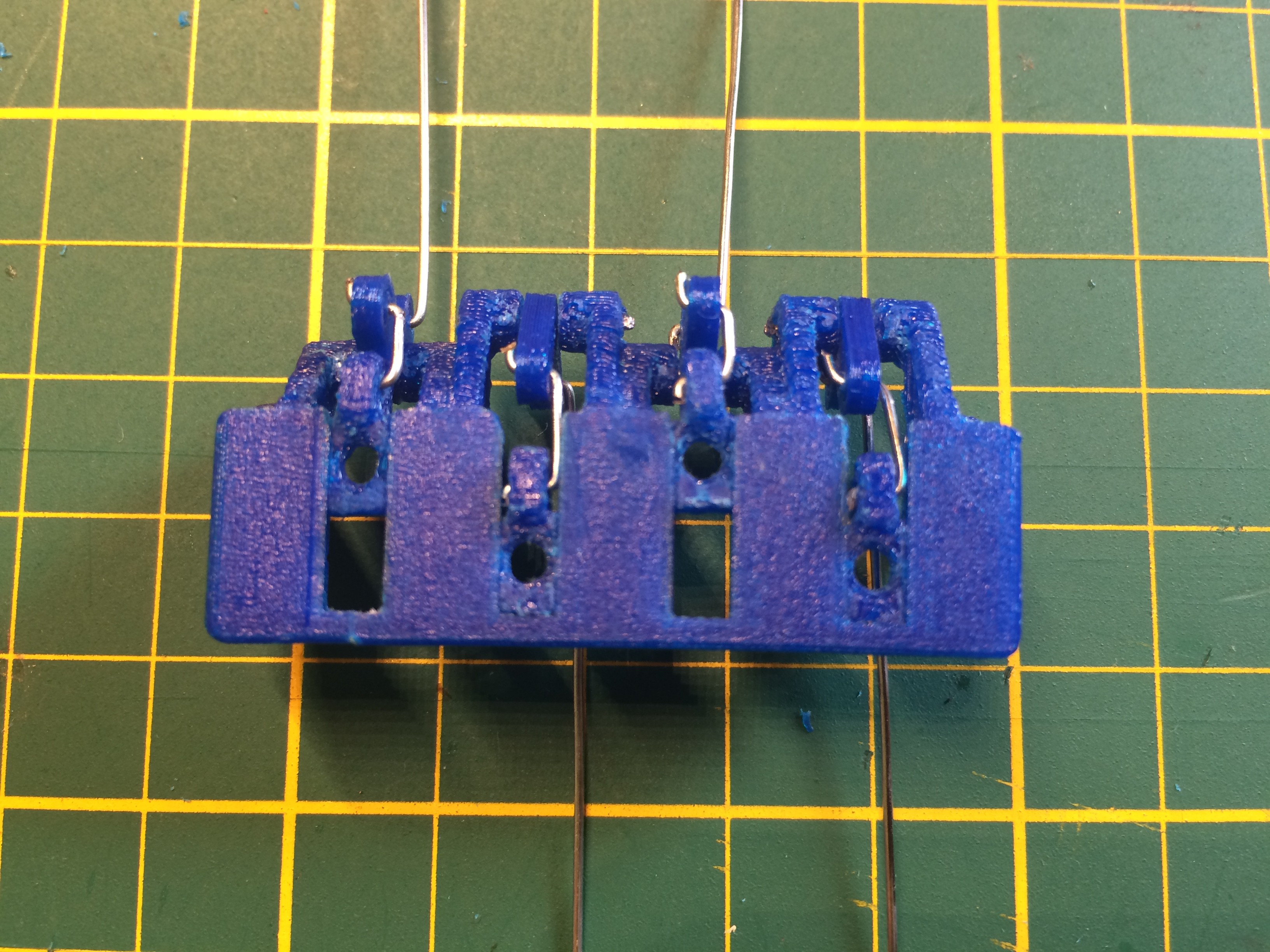 07/22/2017 at 22:34
I printed and assembled one of the mechanisms to move the arms sideways to see if it would work. It turns out it works great. Next I’m going to print the other mechanism (which moves the arms up and down) and if it works I’m going for the complete robot. 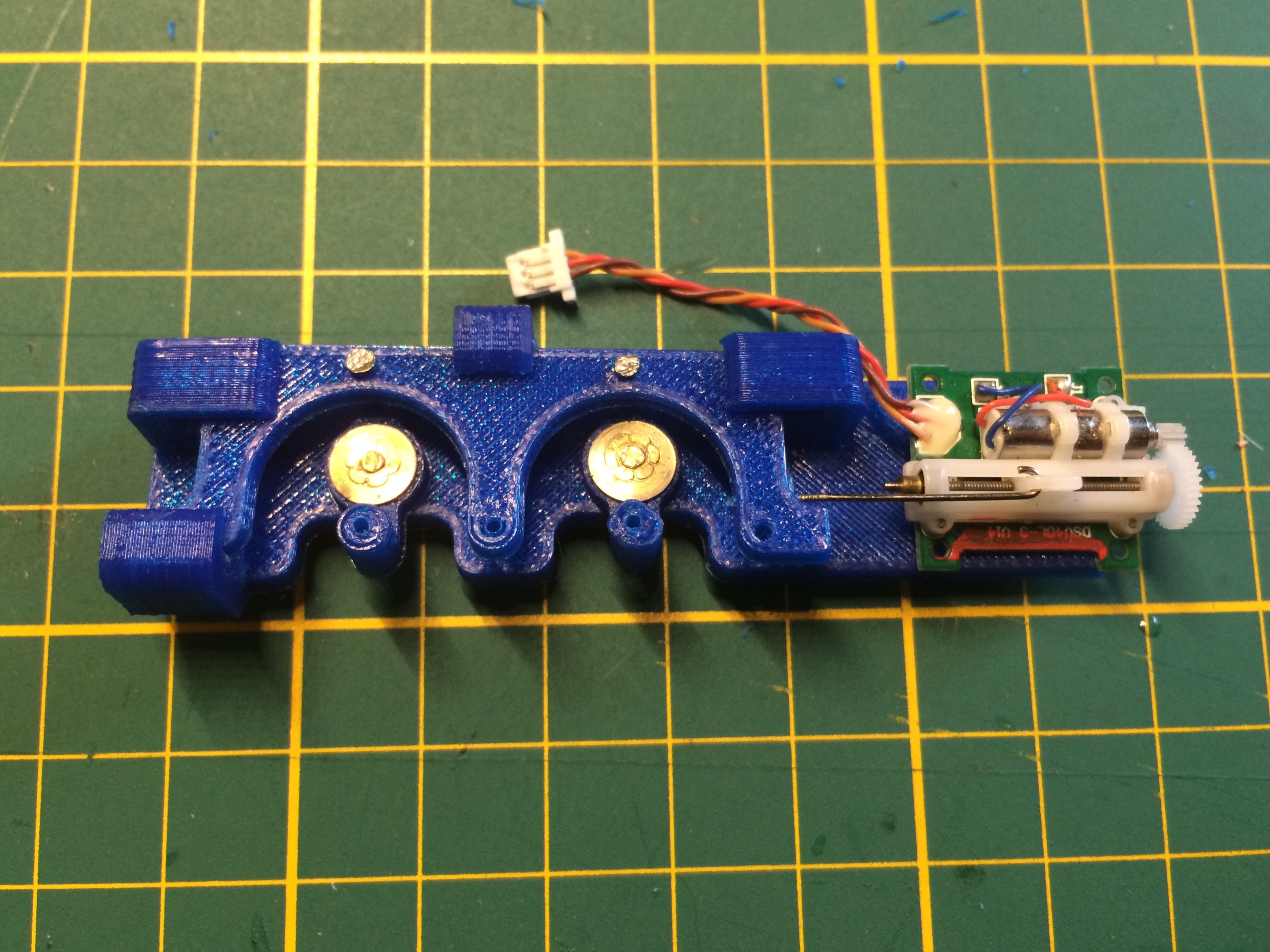